THANK YOU FOR SUBSCRIBING

Be first to read the latest tech news, Industry Leader's Insights, and CIO interviews of medium and large enterprises exclusively from Startup City

On Cloud Computing- Ups and Downs 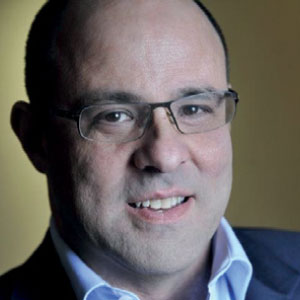 Well it’s what I said so it must be true, but like everything its all in the detail.

The quote came from an interview with Silicon.com during this years CloudForce event in London and, overlooking my indignation at being called “veteran CIO”, I stand by it 100 percent .

The undeniable fact is that in this time of budget pressures, many companies are looking to cut their costs by moving to the cloud and that may well be possible but only if you avoid the inevitable expansion of activity that will come as a result of this move. You see, once you create new capacity, demand will always grow to fill it – it’s as sure as eggs are eggs (though I never quite understood what that phrase actually means).

"Think cloud computing will save you money? Forget it"

If you don’t believe me then it’s worth considering the observation that “Technological progress that increases the efficiency with which a resource is used tend to increase the consumption of that resource”. Ironically it’s not a quotation from some Cloud guru but is actually called “Jevons paradox”, first postulated by William Stanley Jevons back in 1865. As I blogged earlier – nothing changes, everything stays the same – pretty much.

Anyway here’s an extract from the Silicon interview:

Veteran IT chief Ian Cohen has other ideas – telling silicon.com that any company looking at moving to cloud computing purely as a way of saving money should “forget it”. Cohen is speaking from experience.

As group CIO of Jardine Lloyd Thompson (JLT) he is helping the global risk management and insurance broker to make greater use of cloud-based services, such as Salesforce.com’s CRM platform.

When businesses shift to cloud services, the oft-talked-about savings won’t last, Cohen said, as any reduction in cost or overheads is quickly swallowed up by fresh demand for IT services. “If you go into cloud thinking you will save money, forget it. What invariably happens is that you create more efficiency and headroom. However, demand that previously could not be met can now be enacted and thus your activities simply increase to fill the available resources – be that time, people or infrastructure,” he told silicon.com at Salesforce’s recent Cloudforce conference in London.

“People will be using your systems to do more. That’s the killer sell as to why people should be looking at cloud: the ability to flex your enterprise into a more extensible model at light speed.”

Cohen also cautioned that shifting operations to the cloud is not straightforward for any business – there will always be resistance and challenges, particularly for a heavily regulated business such as JLT.

“It’s early days. We are working around some of the issues with some of the naysayers and a lot of it is around security and audit, all the usual cloud stuff,” Cohen said. “A lot of concerns are still around data location, traceability and audit ability. It’s still a challenge if an auditor comes in and simply asks, ‘Where is the data? Let me see it’.”

We are a regulated business so we have to be more prudent than some other organizations but that doesn’t mean we can ignore cloud technologies and the opportunities they offer. 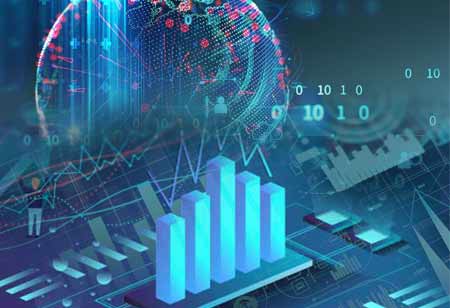 VCs can also be Startups - The Emerging Public VC Model 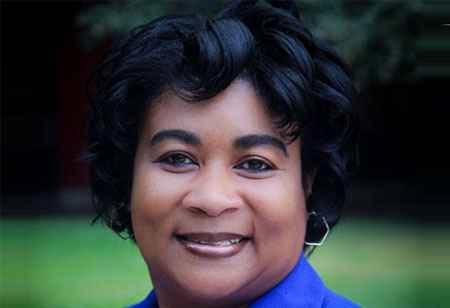 The New Tech Frontier for Utilities

Why the Energy Industry Needs More Hikers and Weather Forecasters

The Age of Cyber-Cloud Networking

However, if you would like to share the information in this article, you may use the link below: