THANK YOU FOR SUBSCRIBING

Be first to read the latest tech news, Industry Leader's Insights, and CIO interviews of medium and large enterprises exclusively from Startup City

Supporting the Zero-carbon Transition as a Service 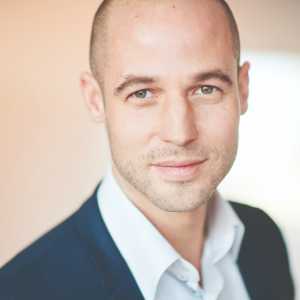 Do you want to change the world? I just want to keep it as it is meant to be.

Global warming would reach 6 degrees before the end of the century if no action were taken today by energy players and industrials, well beyond the fateful threshold of 2 degrees with devastating and irreversible consequences on ecosystems and human societies.

While the first wave of the energy transition was pushed by central government, a second wave is emerging today, pulled by industries and local authorities as customers and citizens are raising the pressure. Decarbonization and digitization are continuing, while decentralization is accelerating. Territories and companies must now respond to climate change and the zero-carbon imperative. It is a complex challenge requiring cost-efficient, proactive investment to improve stakeholder quality of life, driving new demands on energy industry players to enable these transitions.

"Energy as a service (EaaS) can be summarized as the provision of technical and intellectual capacity towards energy-based end-solutions such as heating, lighting, and mobility"

In response to the urgency of climate change, the energy transition of yesterday turns today into a zero-carbon transition “as a service” in a growing market for integrated zero-carbon solutions and transition roadmaps which require a sophisticated integration of strategy, design, engineering, energy-efficient asset construction, digital platforms, operations management, financing syndication, outcome assurance, disruptive and innovative technologies.

Energy as a service (EaaS) can be summarized as the provision of technical and intellectual capacity towards energy-based end-solutions such as heating, lighting, and mobility. It provides a verifiable outcome and contributes to taking the client into an ever-deeper comfort zone while removing the need to manage the practical considerations of getting there. In this configuration, energy is not a product we sell, it is a solution component. EaaSis a complex and integrated solution comparable to a black box which provides the desired end-result for a client in terms of energy/cost reduction at comfort levels comparable to existing ones. Energy costs, advisory services, technical skills and investment into dedicated assets are mixed into a cocktail which leads to a reduction of total energy use. These new solutions when properly executed will deepen the relationship with the client due to having provided upstream design input, backed up by technical skills and financial strength to bring lower costs and lower environmental impact.

Research and development (R&D) within ENGIE is considered as one of the key levers to reverse the trend and overtake the new challenges of this energy world not to say the new challenges of our society. On the long run, changes are enabled by technological breakthroughs that energy players must master or create, thus transforming themselves at the same time as the energy system transforms. On the shorter term, R&D and innovation play more and more a key role to move onto the next generation of complex offers requiring a high level of expertise, improving operational efficiency and competitiveness.

ENGIE Lab Singapore is the Research Center hub of ENGIE in Asia-Pacific region since 2016 and is part of ENGIE Labs network driven by ENGIE Research, working actively with the different internal and external stakeholders to prepare this zero-carbon transition as a service adapted to the local context mixing urban developed areas, emerging countries and remote areas (more than 17,000 islands in Indonesia). Based on technological expertise, our activities consist of managing R&D projects and providing local ENGIE entities with key differentiators to win bids, de-risk innovative technologies, and unlock new markets or new ways of value creation.

Cooling technologies are crucial nowadays with the increasing number of cities and global warming. Cooling is set to expand 625 percent by 2050 in Asia, especially in the tropical humid climate like in Singapore. On the one hand, advanced green technologies are required to avoid harming the environment by the process of itself, and on the other hand, cooling is essential for people’s lives and thus a big part of the technology focus. ENGIE Lab Singapore stands at the forefront of this domain by looking at different cooling technologies as well as integrated optimization of cooling and electrical energy.

Over 500 companies have made public commitments to sustainability targets in accord with the Paris Agreement, with an increasing amount targeting a zero-carbon objective. More than 90 of the world’s largest cities have joined C40, a network of the world’s megacities committed to climate change, and New York City recently signed the world’s most ambitious carbon reduction goal in history. In order to offer businesses and local government the ability to achieve their zero-carbon transition in a simple, integrated and financed manner, ENGIE Lab Singapore could bring most advanced and localized technologies to the APAC market.

Liquid Energy Storage (LAES), for instance, is one of the topics ENGIE Lab Singapore is working on. LAES is the energy storage which has the potential to combine cold and heat energy with electrical power. Such characteristic positions the technology in the very interest of the future industry and city application.

IoT technology and its data analytics context aim to improve the efficiency of people’s daily life. Such improvements can lead to the reduction of energy, reduction of waste and ultimately, reduction of carbon footprint. The first steps from ENGIE Lab Singapore rolled out to install IoT devices in different locations with different focuses. The next step, with the recorded data, will be to use data analytics technology to evaluate, treat, and analyze the operations. The intelligence developed should then be able to help the industry process to move towards decarbonization and efficiency improvements.

Microgrids interoperability is a futuristic topic when we imagine a decentralized world. With renewable energy, which is mostly distributed/ not centralized, more and more power grid will consist of large numbers of microgrids. Such microgrids will have their own control and optimization while keeping a harmonious operation among all the microgrids is not easy. To prepare the future in a decentralized world of the energy and provide access to the energy to people in remote areas, ENGIE Lab Singapore, with other partners, set up a microgrid pilot project in the South of Singapore on a real tropical island called Semakau. By participating in this initiative within the REIDS project, ENGIE is at the top front of this topic with the big players in the market. Such a world will help to shape tomorrow’s regulation and rules for power grid, and ENGIE, thanks to this experience, will be the pioneer and grasp the market at an early stage. The idea is as well to convert renewable electricity productions into hydrogen fuel through different electrolysis technologies and store the hydrogen gas using different storage techniques. ENGIE is convinced that hydrogen will play a major role in the long term and large capacity storage needs of the microgrid solution. The aim is to demonstrate the relevance of producing and using hydrogen as a smart and decarbonized energy on an island territory. For that, the demonstration will consist of producing hydrogen from a renewable source—tidal, wind and solar energy produced locally—through an electrolyzer either to store this energy and use it when needed through a fuel cell (regeneration of power) or to valorize it in hydrogen vehicles (Hydrogen Refueling Station).

We have a wonderful project ahead. We are at the forefront of one of the main not to say the biggest challenge of the century. Instead of being afraid, I would say it is an incredible opportunity. 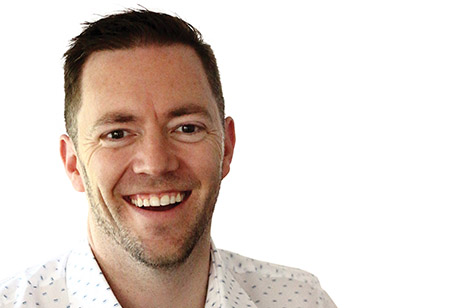 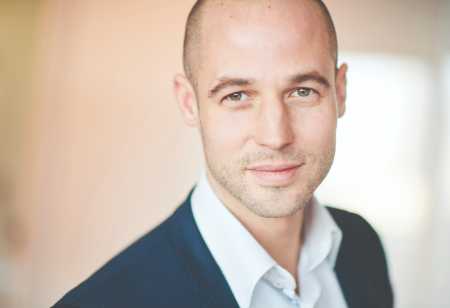 Supporting the Zero-carbon Transition as a Service 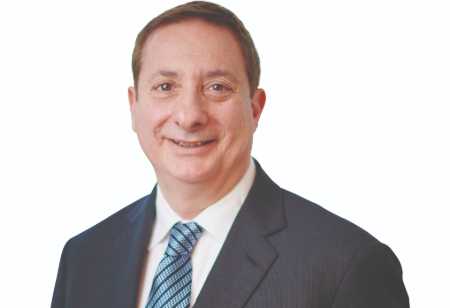 Digital Transformation in The Energy Sector 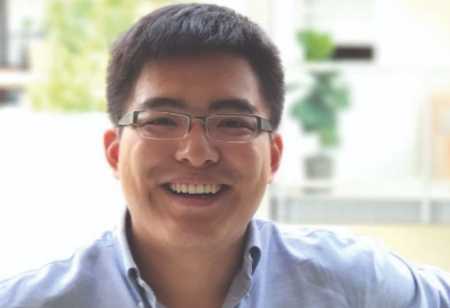 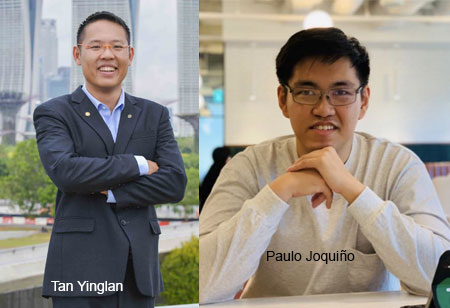 Where is the marketplace headed in Southeast Asia? 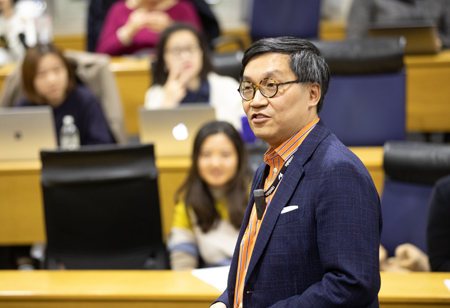 Smart Urbanism and an All-Digital Economy as Necessity, Not a...

By Benson Tam, Founding Partner and Chairman of Venturous Group

However, if you would like to share the information in this article, you may use the link below: